In Eco-Friendliness, Boston Marathon Finishes Neither First Nor Last

In Eco-Friendliness, Boston Marathon Finishes Neither First Nor Last Held every year on Patriots’ Day (the third Monday in April), the Boston Marathon is the oldest annual marathon in the world. More than 30,000 professional and amateur athletes from all over the world participate, attracting over half a million spectators. To many, “Marathon Monday” heralds the beginning of spring—even if it snows just a few days beforehand.

As far as competitive sports go, running is perhaps the greenest amongst them. No manicured lawn, elaborate stadium, or meticulously manufactured helmet is necessary –– all it requires is a pair of appropriate shoes. Unfortunately, popular sporting events have an astonishing environmental impact, and the Boston Marathon is no exception. To start, there’s the carbon emissions associated with travelling to Boston for the race. 75% of runners come from outside New England, producing 0.24 pounds of CO2 per mile flown. For reference, a single passenger’s round-trip flight from Salt Lake City to Logan Airport (2093 miles) creates over a ton of CO2. It would take a tree over 40 years to sequester that amount of CO2. There are also the 36 mile bus rides to the starting line in Hopkinton, MA—cumulatively, they contribute another 11.2 tons of greenhouse gas emissions.

Then there’s the physical waste. In 2017, the Boston Marathon went through about 62,000 disposable water bottles, 1.4 million water cups, and 171,380 brochures. These and other disposables generated a whopping 10,000 bags of trash. That’s a bag of trash per every three participants. And although race foods (such as bananas) are compostable, runners often toss food waste on the ground, which requires time and energy to clean up. The Race Getting Greener

Luckily, the Boston Athletic Association (the organization that runs the marathon) has been racing to the environment’s rescue. To offset the impacts of bus travel, the B.A.A. purchases an equivalent amount of carbon emission credits each year. Electric scooters have replaced pollution-spewing motorcycles as pace setters and support vehicles, allowing runners and Mother Nature a breath of fresh air.

Waste is being reduced, too. The marathon’s Sunday pre-race pasta dinner attracts over 12,000 participants each year. Since 2009, compostable utensils and plates have been used at that dinner instead of their plastic alternatives, generating next to no trash. During the race, runners are able to sort their waste into appropriate bins. In addition, “green teams” along the course are tasked with collecting discarded cups, bottles, clothing, and blankets and ensuring that recyclables are properly sorted. Mailers and thick volunteer booklets have been replaced with a small pamphlet, made using post-consumer paper and eco-friendly ink.

We Need to Finish Stronger

But much like Boston’s bare mid-April trees, we wish we saw more green from the B.A.A. Other marathons, such as the Schneider Electric Marathon de Paris, offer to offset some of the carbon emissions their runners generate traveling to the race. In the case of the Schneider Electric, offsets are actually positioned in Kenya, a hotbed for marathon runners (and a country already facing impacts of climate change). Other races, like the Shelby Farms Greenline Half Marathon in Tennessee, invest in exclusively compostable cups. And the Hartford Marathon in neighboring Connecticut has stopped handing out water bottles at the finish line. Instead, a 50-foot long water fountain allows 40 people to drink at once, saving upwards of 10,000 water bottles.

According to the Council for Responsible Sport, environmentally responsible races recycle everything from cardboard to aluminum to glass; use renewables to supply at least 50% of the race’s power; are accessible by public transportation (or provide carpooling); source food locally; minimize water consumption; and offset carbon through credits. Certified events are listed online, but the Boston Marathon has yet to make the cut.

However, the B.A.A. is actively working to further decrease the marathon’s carbon footprint. According to their website, they’ve begun discussing green initiatives with race sponsors. For example, JetBlue offers the option for runners arriving by plane to purchase carbon offsets and Poland Spring, which supplies the race’s water bottles, now makes bottles with 30% less plastic.

Yet, there is still work to be done. Massachusetts is the most energy efficient state in the country, and Boston is the second most sustainable city in the country. The B.A.A. should play its part to keep us on the forefront of climate and environmental action. The Hartford Marathon is the most sustainable athletic event in the country. Any Massachusetts resident would agree: we can’t let Connecticut win. And, given the fact that running the marathon cumulatively costs upwards of $1,000 by some estimates, surely runners wouldn’t mind paying $5 more to use compostable cups. 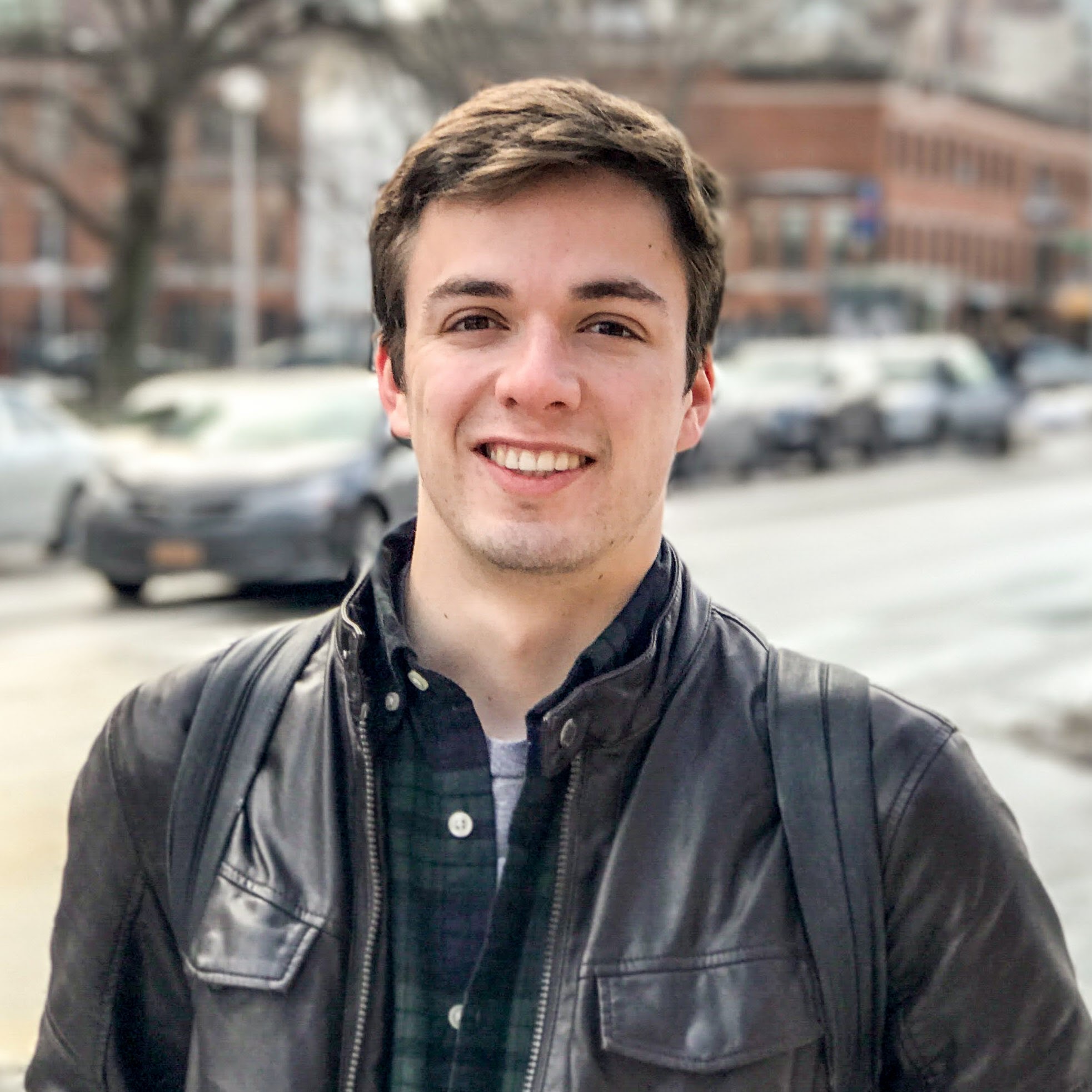 Member Interview: Solisite
Next
GREEN ROOFING: EVERYTHING YOU NEED TO KNOW